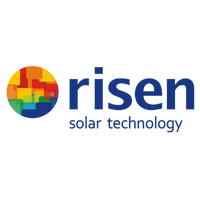 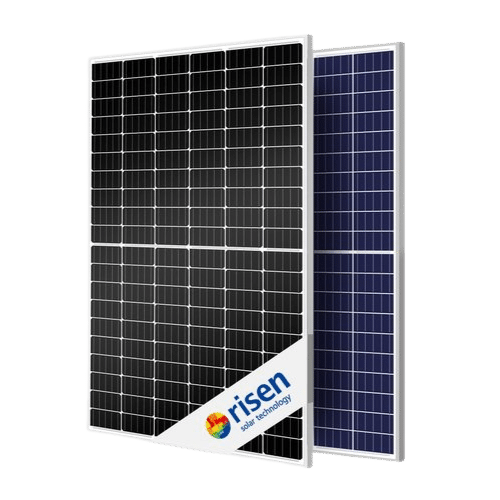 Risen Energy Co., Ltd. was founded in 1986 and listed as a Chinese public company (Stock Code: 300118) in 2010. Risen Energy is one of the pioneers in solar industry and has committed to this industry as a R&D expert, an integrated manufacturer from wafers to modules, a manufacturer of off-grid systems, and also an investor, a developer and an EPC of PV projects. Aiming to deliver the green energy worldwide, Risen Energy is developing internationally with offices and sales networks in China, Germany, Australia, Mexico, India, Japan, USA and others.

As a state-level high-tech enterprise, Risen Energy has more than 45 key business core technologies, and has established a national level photovoltaic laboratory, which is independent and received CNAS certification. The laboratory can carry out 54 project tests according to EC61215, IEC61730-2 and UL1703, and provide support for the design, development and quality control of the company and other photovoltaic enterprises.

Get a Free Quote and see how much you can save today.

Thank you! Your submission has been received!
Oops! Something went wrong while submitting the form.

Are you sick and tired of seeing your rising Energy bills?

Brands We Work With 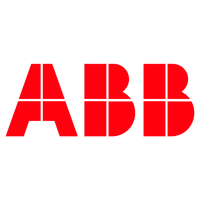 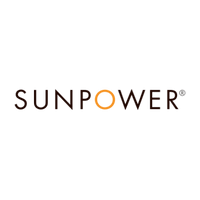 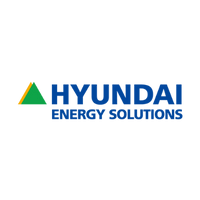 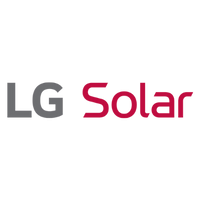 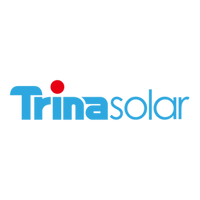 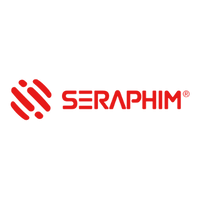 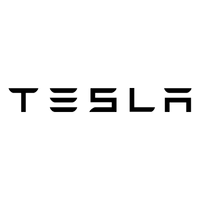 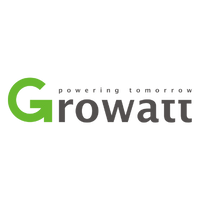 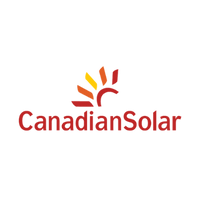 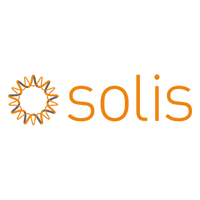 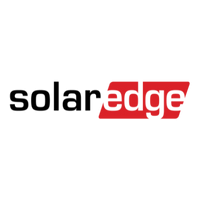 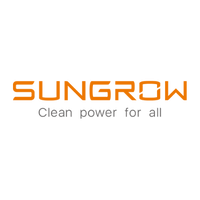 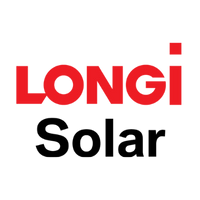 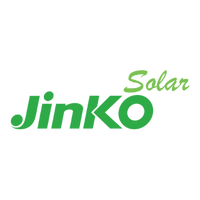 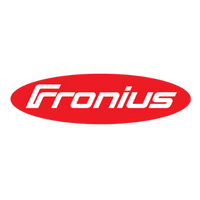 We decided to use Hybrid Solar Solutions are they were very informative and great value. The installation was completed within a great time frame. All clean up was done by the installers.

Chinnock
Best decision we made
5.0

We are pleased to have engaged Hybrid Solar Solutions to install our 10KW solar system in Melbourne. Harry was very helpful throughout the whole installation and ensuring his team did a good job. He is very knowledgeable and explained the process clearly. There wasn’t any delays which we appreciated. Keep up the good work, Harry.

Henry Cheong
We are pleased to have engaged Hybrid…
5.0

After many Quotes from sales people who didn’t know know there business. I was recommended to Hybrid Solar. Harry and his happy installers did a fantastic and professional installation at a competitive price. Harry made my solar experience a pleasure and would recommend him to others.